Few singers can claim to hold a candle to the late Freddie Mercury, let alone take his place onstage, but remaining Queen members Brian May and Roger Taylor now, five years on from making the decision to appoint that role, responsibility and honour to Adam Lambert, are proving they made the right decision. Ladies and gentlemen, the Park Theater is proud to present, for ten nights only, none other than Queen and Adam Lambert!!

Tickets in high demand and flying fast – get yours while they last!!

“Forty-seven years into its career, Queen proved it can still hold an audience in the palm of its hand” – Dallas Observer

“They rocked me. Every minute was just amazing. If you can make it to a show, it shouldn’t be missed” – The Observer

“It’s no mean feat, finding a replacement for one of the greatest rock singers of all time, but Queen have found one of the best possible artists in the form of Adam Lambert” – The Independent

Formed in London in 1970 by vocalist Freddie Mercury, guitarist Brian May, drummer Roger Taylor and bassist John Deacon, Queen went from small beginnings with local success in the UK, growing their following with their first album and achieving national success with their second, the band went on to achieve global recognition – and then superstardom – with “Sheer Heart Attack,” and “A Night At the Opera.” Of course, the song that truly turned them into a household name was the iconic single “Bohemian Rhapsody.” Unique in every respect from composition to video, it shattered every expectation of the world of contemporary rock and pop at the time, capturing the imaginations of millions and continuing to do so to this day – the progressive rock song that broke the mould of contemporary chart music, and in doing so, stayed at the top of the charts for an incredible nine weeks, popularising the music video for the song and by extension, the very concept of the music video itself.

Queen’s music; innovative, daring, and bold, captured the imaginations of millions at the time and continues to delight and influence generations to the present day. They are widely considered to be one of the greatest rock bands in recorded history. After the explosively charismatic singer Freddie Mercury passed away, it seemed that Queen was done with live performances for good – who could ever replace Freddie? But the band shocked the world five years ago when they performed for the first time with Adam Lambert – a truly astonishing vocalist, first rising to fame on American Idol and proceeding to carve out a solo career and global stardom.

Known for his flamboyant onstage persona and incredibly diverse and powerful singing voice, Freddie Mercury was an icon for the LGBT community in his day and remains so in the collective memory of the world. So who better than to assume his place in Queen’s current line-up than Adam?? Known for his vast vocal capacity and as an openly gay artist, there could be none better suited than to fill the shoes of the late and great Freddie Mercury in Queen’s performances today.

Fans of the original line-up were skeptical – and even with someone as skilled as Adam Lambert taking up the reins, they’d be right to be, as Freddie’s talents as a vocalist and showman were paralleled by none, leaving a lasting legacy that has influenced millions of songwriters and musicians to this day, including Lambert himself. But the band’s original members were sure of their decision, and Adam Lambert rose magnificently to the huge honour and weighty challenge of standing in where Freddie Mercury once did, first in select one-off shows, and then joining the band on tour.

Five years on and in the face of every doubter and critic, Queen and Adam Lambert are still rocking, and what a show it is. The original band members still deliver with all the energy of their youth, while Adam Lambert owns the stage – not once trying to imitate Freddie, but singing his songs with his own incredible charisma, charm, and mind-blowingly enormous talent that will deliver an authentic Queen experience to anyone who desires it.

Anyone fast enough to get tickets, that is. Have you got yours?? 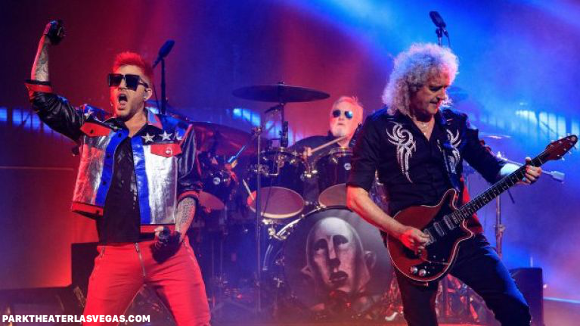 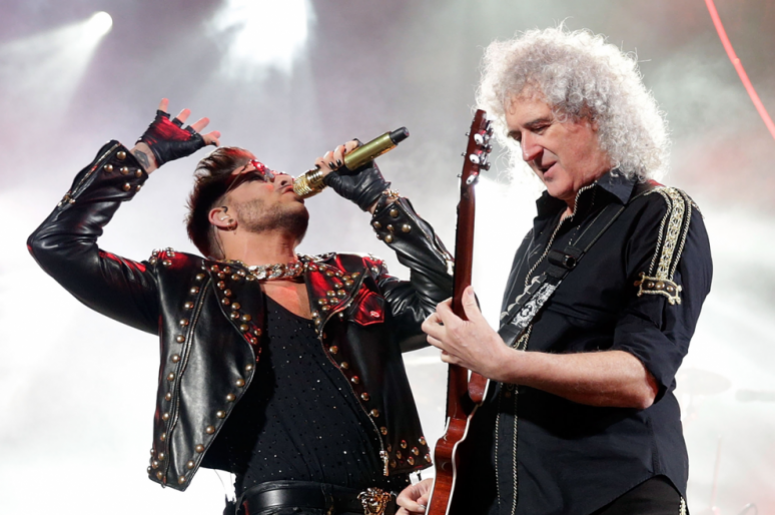 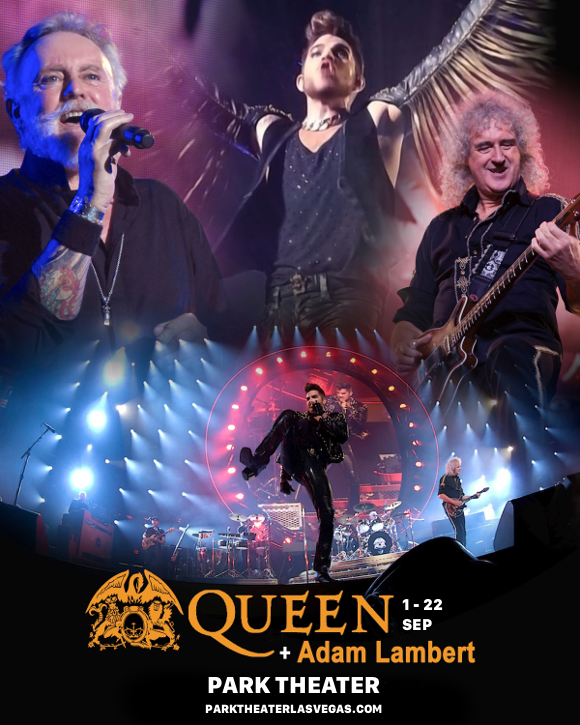