The megaresort Park MGM (formerly known as the Monte Carlo Resort and Casino) is a megaresort hotel and casino is one of the most impressive buildings in Las Vegas. The hotel is 360 ft tall with has 32 floors, including a 102,000-square-foot casino floor with 1,400 slot machines, 60 table games, and 15 poker tables!! The hotel featured 2,992 guest rooms, 259 of which are luxury suites. Converted from late 2016 to 2018 into the Park MGM, with the upper floors are now a boutique hotel, NoMad Las Vegas.

The Park Theater features live shows and performances from the biggest names in music, making the Monte Carlo Resort and Casino one of the most sought-after destinations in Las Vegas. 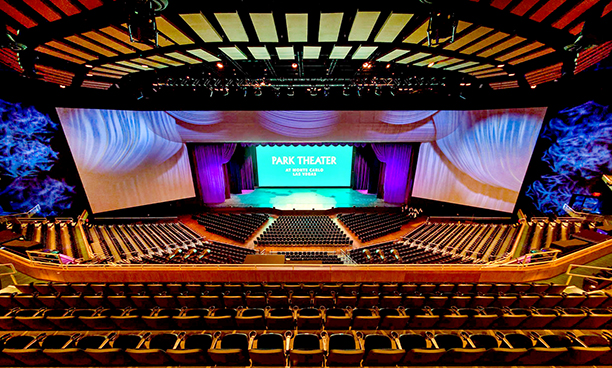