Premier Boxing Champions: Brandon Figueroa vs. Stephen Fulton Jr. comes to Park Theater on Saturday 27th November 2021. 122 Pound World champions Brandon Figueroa and Stephen Fulton are set to battle it out in the SHOWTIME main event. The fight was scheduled to take place on September 18th, but Figueroa tested positive for COVID-19, which meant that the event had to be postponed. The fight will be held at Park Theater which is located at Park MGM in Las Vegas. The two junior featherweight champions will be putting their respective titles on the line, and if the fight does not end in a draw, it will set a path for an undisputed title fight next year. The anticipation around the event has increased ever since it was delayed, and ticket demands are on the rise. Make sure you grab your tickets here! 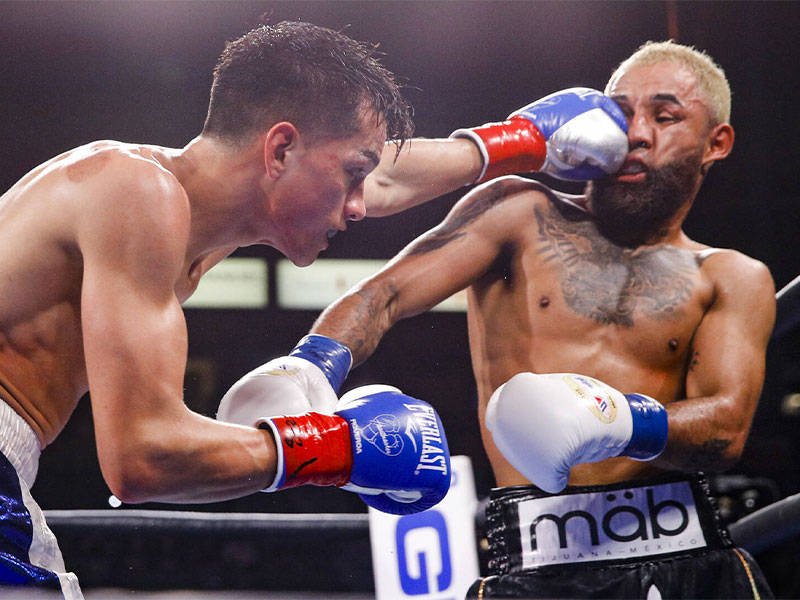 Fulton (19-0, 8KOs) threw a record 1,183 punches in his breakthrough win over Angelo Leo and won the WBO title with a unanimous decision. Figueroa (22-0-1, 17 KOs) pounced on the WBC junior title by defeating Luis Nery by displaying an incredible performance. He won it with a seventh-round KO back in May 2021. Fulton has been successful against eight undefeated fighters, but Figueroa is poised to be his most challenging opponent. The performance of both the fighters makes this contest even more exciting and definitely something you would not want to miss!
The undercard features Michigan’s top bantamweight prospect Ra’eese Aleem (18-0, 12 KO) and Mexico’s Eduardo Baez (19-1-2, 16 KO). The latter has defeated consecutive undefeated fighters. The opening show will be between Gary Antonio Russel (18-0, 12 KO) and Aleandro Barrios (24-2-5, 13 KO). Barrios has not lost a single fight since 2014 and is featured in a controversial draw against Jerwin Ancajas. It is a fascinating line-up for any boxing fan, and the audience is definitely promised a great night. Those who previously purchased tickets for the event can attend with the same tickets.